One of the principle benefits in selecting Architectural Doorsets is that all our fire certification and assessments are based on primary fire test evidence undertaking and validated by independent testing authority Warringtonfire.

As we only manufacture our doorsets in accordance with our primary fire test evidence, we have a knowledge and expertise in fire performance which would surpass manufacturers who convert door blanks. Our fire resistant doorsets achieve FD30, FD60, FD90 & FD120 certification to BS 476: Part22: 1987 & FD30 & FD60 to BS EN 163-1: 2014.

We manufacture individual doors to customer requirements. Therefore, certification is typically issued in the form of assessments. These assessments use test evidence and test reports to validate details which are similar to, but not always identical to, test specimen tested. A valid assessment should be compiled by a person whom has had comprehensive experience in the range of tests to all relevant fire testing standards. Approved Document B recognizes and permits the use of an assessor whose expert opinion is considered as being equal status to a test report. This invariably means that assessments are best carried out by the testing laboratory themselves or their agents.

Copies of our test reports and assessments for our complete door range are available upon request.

Technical Guidance Document B of the Building Regulations outlines the requirement of fire doorsets. It relates to – means of escape, fire spread and access facilities for fire service. Within Document B, fire doors are referenced as tested to BS 476 and more recently introduced European standard BSEN 1634-1. It is expected that the EN test standard could eventually replace the BS test standard but at this time they are both separately tested and recognised standards ran in parallel.

WE‘D LOVE TO HEAR ABOUT YOUR PROJECT, AS WE’RE ALWAYS HAPPY TO SHARE OUR KNOWLEDGE AND TECHNICAL EXPERTISE

WE‘D LOVE TO HEAR ABOUT YOUR PROJECT, AS WE’RE ALWAYS HAPPY TO SHARE OUR KNOWLEDGE AND TECHNICAL EXPERTISE 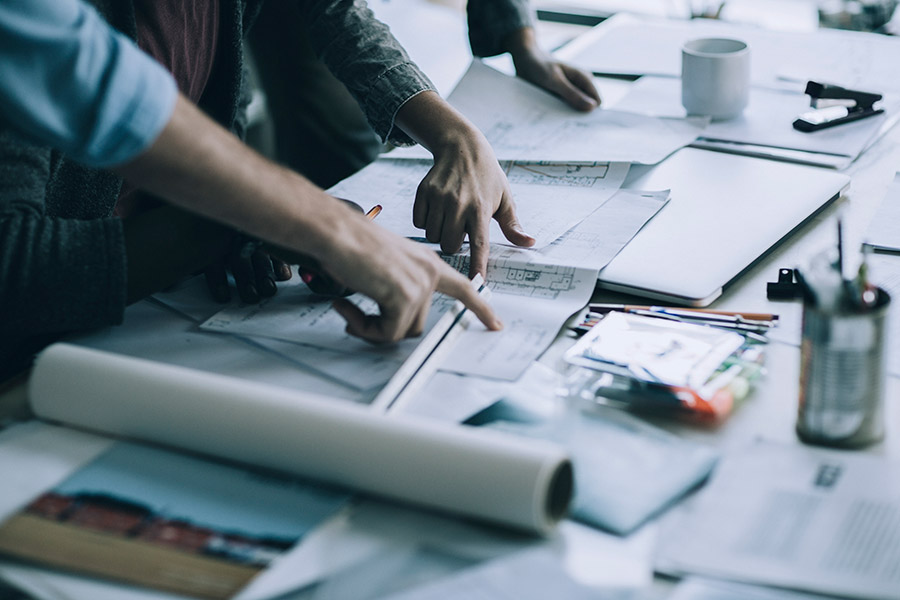 If you need support or advice, Architectural Doorsets are here to help. Contact us by clicking the button below